How to automatically verify all committers PGP-sign their commit

starting today GitHub will show you when commits and tags are signed.

When you view a signed commit or tag, you will see a badge indicating if the signature could be verified using any of the contributor’s GPG keys uploaded to GitHub.
You can upload your GPG keys by visiting the keys settings page. 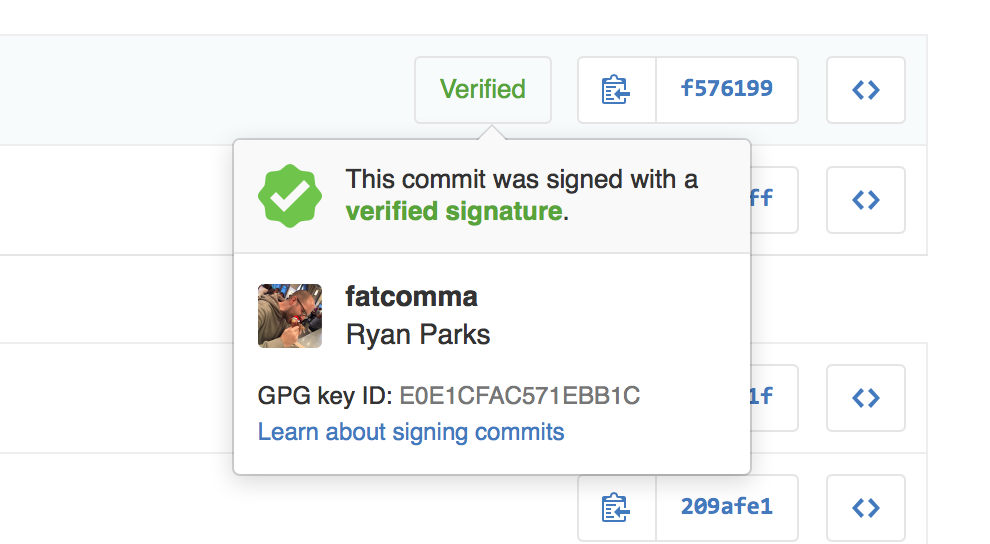 From your edit, you went with option 2 in the paper “A Git Horror Story: Repository Integrity With Signed Commits“:

Option #2 is as simple as passing the -S argument to git merge.
If the merge is a fast-forward (that is, all commits can simply be applied atop of HEAD without any need for merging), then you would need to use the --no-ff option to force a merge commit.

Then making a signed request-pull (which can be always signed if commit.gpgsign is set) can limit the signing part to the commits that will be merged as contribution-commits only (as opposed to any random merge between two branches).

More details on that process on:

So if your continuous integration build only merges request-pull (used in this test script), you can check if those specific commits are signed (and don’t merge them if they are not).
This script is an example of such a check: “check-commit-signature“.